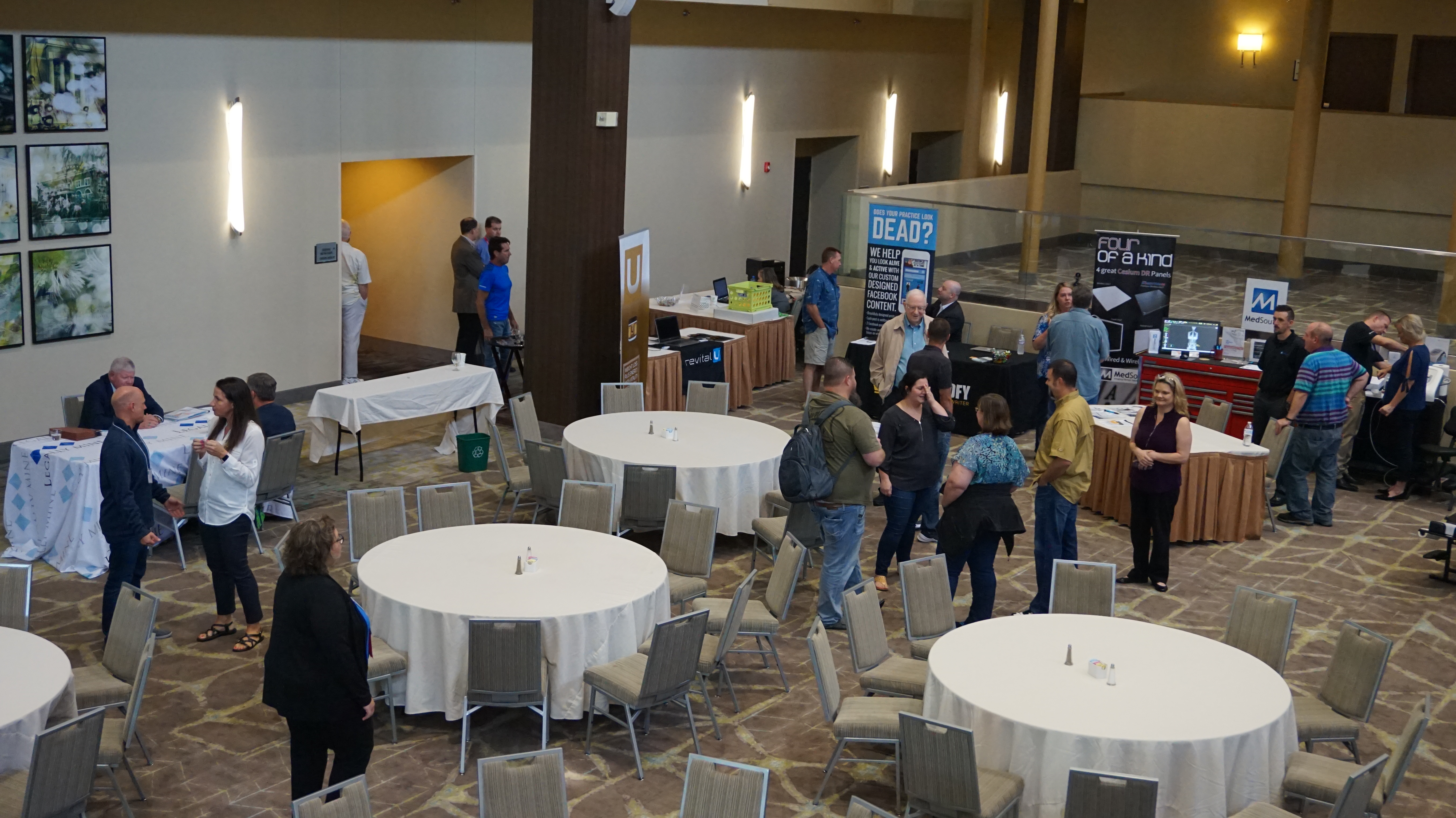 Dr. Plasker has been a practicing chiropractor for 34 years and has been a leader in the chiropractic industry for decades. Through his company The Family Practice and 100 Year Lifestyle brand, he has helped over 7,000 chiropractors become more effective leaders and grow collectively by over $1 billion delivering high integrity lifetime chiropractic care to more people. Now through the 100 YearLifestyle.com Podcast, online magazine and 100 Year Lifestyle Chiropractic Network, they are transforming health and longevity consciousness worldwide and attracting more people than ever to chiropractic. Dr. Plasker is a keynote speaker for companies and organizations worldwide and does frequent media interviews. He is married to his wife Lisa for 31 years and all three of their children are chiropractors.

Dr. Kevin M. Wong is a 1996 Summa Cum Laude graduate of Palmer College of Chiropractic West. He has been a Chiropractic continuing education instructor and in private practice for almost 20 years. Although extremely proficient in the spine, Dr. Kevin has developed specialties in the foot/ankle and shoulders. He is a former instructor and currently adjunct faculty of Palmer West. Since 1994, Dr. Kevin has been a Core Lecturer with Foot Levelers. In 2013, Dr. Wong was awarded Foot Levelers Teacher of the Year Award. Dr. Kevin is also a certified Instructor for RockTape for Functional Movement Techniques (FMT) Level I and II. He is a frequently requested speaker on the topic of extremity and spinal adjusting and teaches over 100 hours per year. He is also an authority on foot biomechanics and orthotics. He travels the United States and internationally bringing his passion and energy to his students. Dr. Kevin practices in the East San Francisco Bay Area where he lives with his wife and two children

Who is getting audited via HIPPA and OIG… and how they get caught:

Dr. Talcott has consulted thousands of health care practices relative to business development and protection. He is a sought after speaker who has led numerous seminars, performed as a keynote speaker and has been featured on the cover of several magazines. Dr. Talcott has presently instructed over 100 webinars and 90 live events relative to HIPAA and government compliance for 38 state chiropractic associations and three chiropractic colleges, as well as independent and medical organizations. He is a founding partner of an IPA (independent physician association ) that credentialed participating doctors for contracting with HMO’s and PPO’s. Dr. Talcott has had over thirty articles published relative to the onset of and participation with managed care-over a dozen articles regarding HIPAA compliance. Dr. Talcott has served on the Governor appointed Workers Compensation Commission in Texas. He is an expert at the art of effective communication and has appeared on dozens of radio and TV talk shows. He has also founded and chaired two hospital departments.

Kelli Moore is a by-the-book compliance specialist and consultant who serves as the insurance and compliance “go-to” person for the Texas Chiropractic Association, sits on the Carrier Advisory Committee for Novitas Solutions (a Medicare carrier) and is a sought-after public speaker; teaching on a variety of subjects that revolve around compliance, documentation, office systems, advanced chiropractic assistant training, HIPAA, Stark Law, False Claims Act, Medicare, CPT Coding and more. She first became involved with chiropractic as a chiropractic patient and success story in 1996. Shortly thereafter, realizing the value of chiropractic, she began her career as a chiropractic assistant. It didn’t take long to understand that insurance payers and attorneys regularly took advantage of the unsuspecting chiropractor by using a plethora of denials. She found it completely unacceptable for payments to be denied due to lack of medical necessity. This started her on the path of creating a compliant documentation system to support medical necessity and eliminate payment denials. This approach was so successful that she was able to quadruple the practice income. Word spread like wildfire within her local community and she found herself helping the neighboring clinics; eagerly sharing her documentation forms and systems. This expansion led to her owning and operating multiple clinics in multiple states.

Presented By: Dr. Karen Konarski-Hart Dr. Konarski-Hart is an instructor for the American Heart Association. She is an EMT and a member of the AR 1-Disaster Medical Assistance Team, the Little Rock Medical Reserve Corps and the Little Rock community Emergency Reserve Team. She is an immediate past president of the Arkansas State Board of Health and sits on the Arkansas Bioterrorism Advisory Committee and the Arkansas Department of Health Section of EMS and Trauma Systems Training committee. Dr. Konasrki-Hart also teaches disaster response for chiropractic physicians for NCMIC. As Arkansas delegate and liaison for the American Chiropractic Association, she helped develop the ACA’s protocol for chiropractic disaster response. She is in private practice in Little Rock. 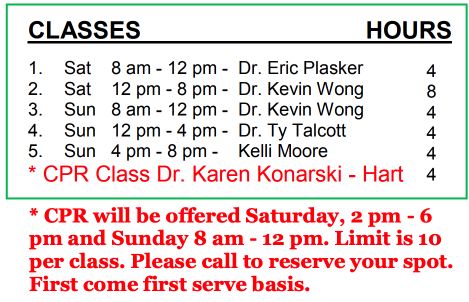