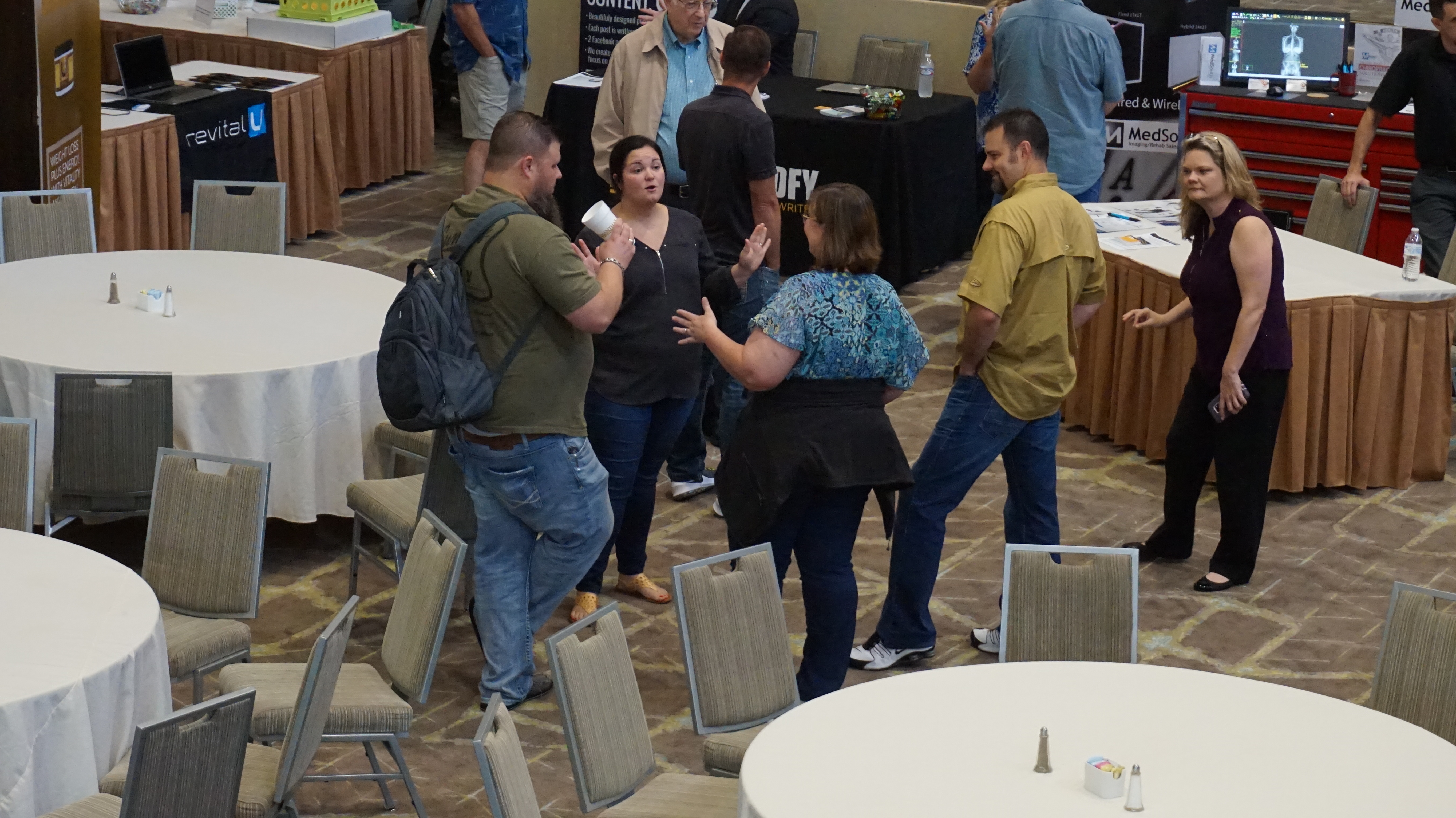 Philosophy of Cash/Insurance Based Care: The Successful Cash-Based Practice- Even If You Still Accept Insurance – 8 hours

Dr. Miles Bodzin, Founder & CEO of Cash Practice® Systems is a chiropractor who became known as “the king of patient retention” while in his own practice. He has been on the cover of The American Chiropractor and his story is featured in the movie, “The Calling – A True Story”.

He speaks internationally on the topic of patient retention, and his company offers web-based software for chiropractors includes four powerful programs for increasing your cash collections and reducing your dependence on insurance.  The Wellness Score® System, Cash Plan Calculator® System, Auto-Debit® System, and Drip Ed Email Marketing® System all work together to increase patient retention and skyrocket cash collections.

Holly Jensen has served the chiropractic profession since 2002 as a CA and Office Manager where she oversaw the operations of Dr. Miles Bodzin’s Chiropractic Wellness Center in San Diego, CA. For almost two decades she has continued to serve the chiropractic community as a Professional Speaker and the Chief Operations Officer for Cash Practice® Systems, the software & training company founded by Dr. Bodzin. To date, she has trained thousands of DC’s and CA’s on how to successfully attract, enroll and retain more patients while skyrocketing cash collections.

Kelli Moore is a by-the-book compliance specialist and consultant who serves as the insurance and compliance “go-to” person for the Texas Chiropractic Association, sits on the Carrier Advisory Committee for Novitas Solutions (a Medicare carrier) and is a sought-after public speaker; teaching on a variety of subjects that revolve around compliance, documentation, office systems, advanced chiropractic assistant training, HIPAA, Stark Law, False Claims Act, Medicare, CPT Coding and more.

She first became involved with chiropractic as a chiropractic patient and success story in 1996. Shortly thereafter, realizing the value of chiropractic, she began her career as a chiropractic assistant. It didn’t take long to understand that insurance payers and attorneys regularly took advantage of the unsuspecting chiropractor by using a plethora of denials. She found it completely unacceptable for payments to be denied due to lack of medical necessity. This started her on the path of creating a compliant documentation system to support medical necessity and eliminate payment denials. This approach was so successful that she was able to quadruple the practice income. Word spread like wildfire within her local community and she found herself helping the neighboring clinics; eagerly sharing her documentation forms and systems. This expansion led to her owning and operating multiple clinics in multiple states.

To share the successes of increased income through compliance and documentation, the well-known consulting company, The Collection Coach, was established in 2007 with Kelli as founder and president. The mission of The Collection Coach was and is to help chiropractors collect more money while reducing the risk of audits. Then, in 2011, she began working as a compliance consultant and project manager for SilkOne, an EHR company, to buildout the first SMART chiropractic software. Under Kelli’s expertise, the developers were able to create an EHR that would audit the documentation in real-time, scrub the notes for carrier requirements and based on that, suggest the most appropriate CPT code.

These contributions to the chiropractic profession and her impeccable reputation lead to her being honored as Chiropractic Assistant of the Year in 2014.

To further her knowledge and understanding, she became certified as an MCS-P (Medical Compliance Specialist – Physician) in 2014. This certification was used to help more offices safeguard against civil monetary penalties, fines and adverse audit repayment requests. By 2015, she was singled out to become the chiropractic instructor of the MCS-P course.

Today, Kelli lives on a ranch in Arkansas, manages her husband’s chiropractic office, and continues to help chiropractors through consulting, public speaking, teaching courses in medical compliance and documentation and publishing articles.

Dr. Kevin J. Pallis, of Norwood, MA, graduated first in his class from Logan Chiropractic College in 1982. Dr. Kevin’s wife of over 33 years, Dr. Julie, also graduated at the top of their class and they had their practice in Massachusetts for 30 years. Owner of The New Renaissance, Dr. Kevin has lectured across the US and Canada, also having been personally trained and mentored by Dr. Joe Flesia. He is the author of “A Parent’s Guide to Raising Healthy, Purposeful Children,” “The No New Patient Solution for New Practitioners,” and “the Making of a Miracle,” along with several other books, CDs, DVDs, and other Chiropractic materials. Dr. Kevin has coached hundreds of Chiropractors in his career, and he aims to touch a couple hundred more before he’s done. He lives by the mantra, “Healthier People=Healthier Planet.”

Dr. Kevin founded Love Has No Color, a world project that helps bring health to Native American kids on a Reservation in Montana through Chiropractic. LHNC is the world project that works to ensure that every child on the Fort Peck Reservation grows up healthy and has a childhood filled with hopes and dreams, as well as practical ways of achieving them.

After 12 years in chiropractic practice, Dr. Jacobs has shifted from caring for collegiate athletes to special needs children. While she is practicing in her office three days a week, she also home schools her youngest two daughters. Her oldest daughter is a high-functioning autistic which definitely drives her passion to educate families and professionals about the optimal potential of special needs children. She received her Chiropractic degree from Logan University in 2006.
She also earned a Master’s degree in Sports Science and Rehabilitation from Logan in 2010. In 2017, she completed her Master’s in Human Anatomy and Physiology Instruction from New York Chiropractic College. 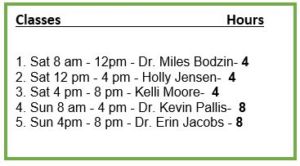